The Basics of Child Custody Litigation 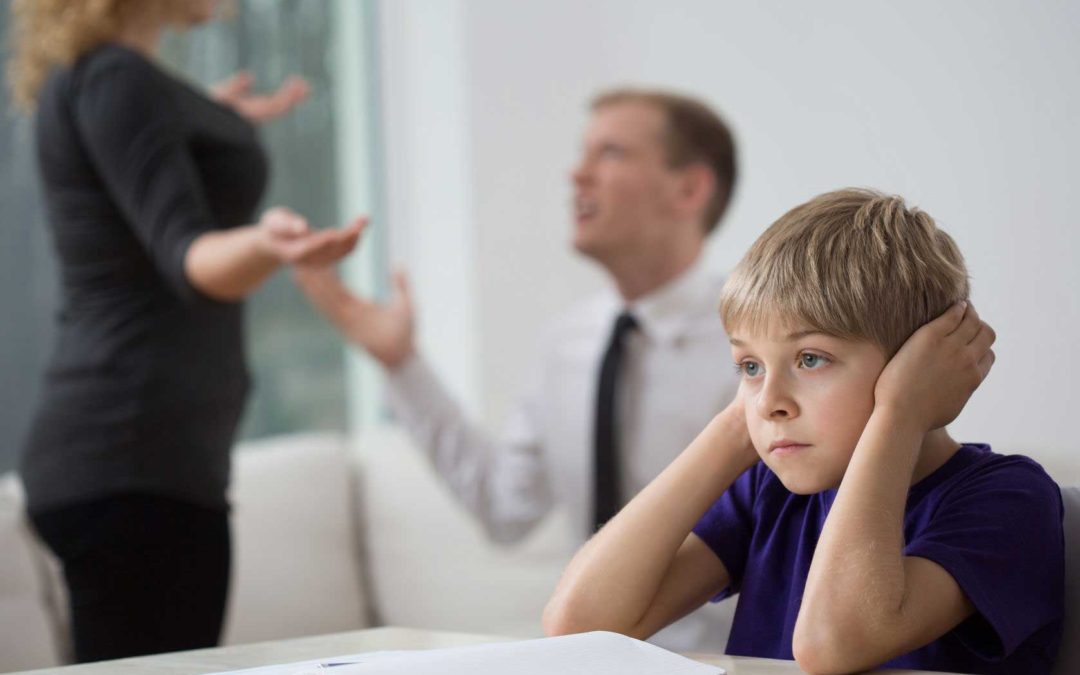 There is no doubt that fighting for your rights regarding your child or children can be of the utmost importance and is one of the most emotional things that you will go through. It is crucial that anyone going through child custody litigation is fully aware of how incredibly serious the entire process is for everyone involved. Child custody litigation will almost definitely affect the future of your child or children including their health, happiness, emotional stability, and relationships. It could also likely affect your health, happiness, and relationships in the future. As such, child custody litigation should be considered incredibly important in your life. Therefore, you should be sure that you take it seriously and get an experienced attorney to help fight for your rights and the well-being of your child or children.

What Should You Be Doing?

There is probably never going to be another time in your life where all of your actions are scrutinized and watched as much as they will likely be during a child custody case. This is for a variety of reasons. First, during any family law case, emotions run high and parties tend to watch each other very closely hoping to latch on to any mistakes or lapses in judgment. Second, a party’s actions and conduct during the time of litigation can be a significant factor in the outcome of the case. For example, any violence from either of the parties involved could alter the court’s view of them. Additionally, the use of drugs or frequent consumption of alcohol could reflect poorly on you in the court’s eye and lead to an unfavorable decision for you. Moreover, other potentially damaging actions to your custody cases are as follows: lying under oath (or misrepresenting under oath), mistreating a child or interfering with a parent’s relationship with a child, missing visitation or contact with the children, failing to pay child support, and, finally, inappropriate sexual or romantic relationships.

What Will the Court be Looking For in Child Custody Cases?

Courts will decide custody cases based on the best interests of the child. In making that consideration, there are a variety of factors the court might consider. It is likely that the court will first look at who has been the one really taking care of the child, in other words, who has been the child’s primary caregiver and with whom the child is currently residing. The court will likely also look at the home lives of the parents and the quality of the living accommodations. In considering this, the court will take into account how “fit” each parent is to take care of the child based on things like career, judgment, health, and home. Additionally, the court will look at how much each parent respects the relationship of the child with the other parent. The court may consider the wishes of the child if the child is older and the court finds the older child has considered judgment. Obviously, the court is not bound by the child’s wishes, but it will listen to a child found to have considered judgement than it will to another child. Finally, the court is likely to consider other siblings and what arrangements might separate the children.

What Should You do Today?

If you or someone you know is likely to become involved in a child custody case in the future or is involved in one currently, please do not hesitate to call me.